We took our name in 1996 from the variety of physical elements—Super 8, paper ephemera, found sounds—that we combined with traditional location production to create a “mosaic” documentary impression. One early project was funded by WNET, but initially rejected by PBS for our use split screens, moving text, multiple exposures and excessive black on screen—all practices banned for documentary in the network’s rigid Red Book.
‍
Today non-fiction filmmaking is much more visually adventurous, and Mosaic Films is as much an assemblage of stories and storytellers as it is an innovator of filmic language. But developing a relevant language for each project that is derived from the story and its characters is still central to our approach—whether it be stop motion animation, psychedelic flashback or traditional vérité.

Mosaic Films Inc has developed the documentary projects of director Aaron Woolf, including King Corn, Greener Grass, and Dying to Leave, while producing and helping to nurture the work of emerging filmmakers like Ian Cheney, Taylor Krauss, Charlie Hoxie, Flor Salcedo, Edward Ellis, Jessica Pilot, Derek Hallquist, Tommy Hyde and Kyra Schaefer.
‍
Mosaic Films projects have been supported by grants from the Rockefeller Foundation, The Kresge Foundation; The Kellogg Foundation, ITVS and CPB and have won Peabody, Rockie and Logie awards. Mosaic Film’s documentaries have been released theatrically in the United States, Canada and Japan, and television outlets have included PBS, RAI, ARTE, SBS, Discovery and the Sundance Channel. The company has also produced long- and short-form pieces for such diverse entities as thirteen/WNET, United and American Airlines, and Tom’s of Maine. 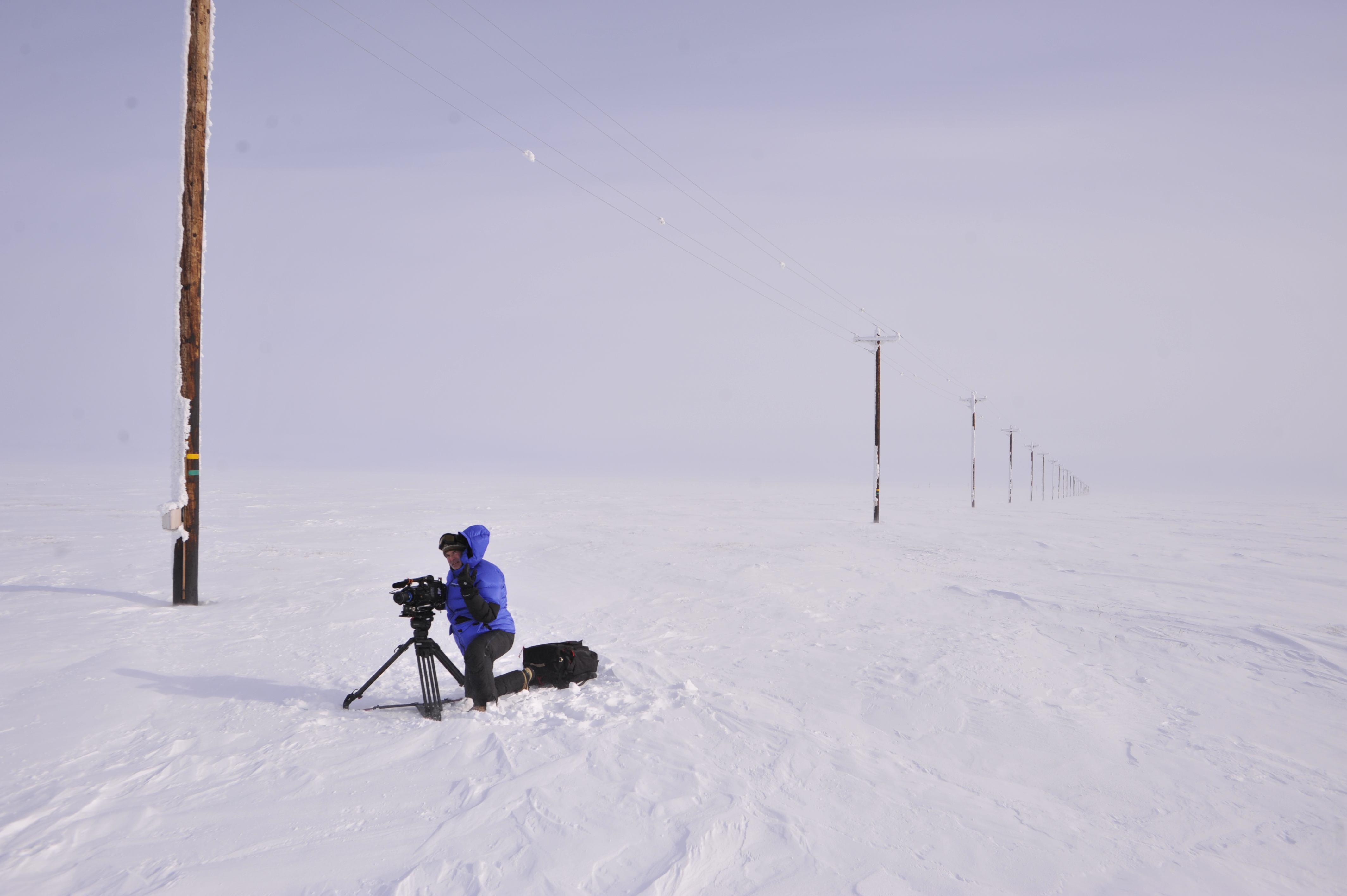 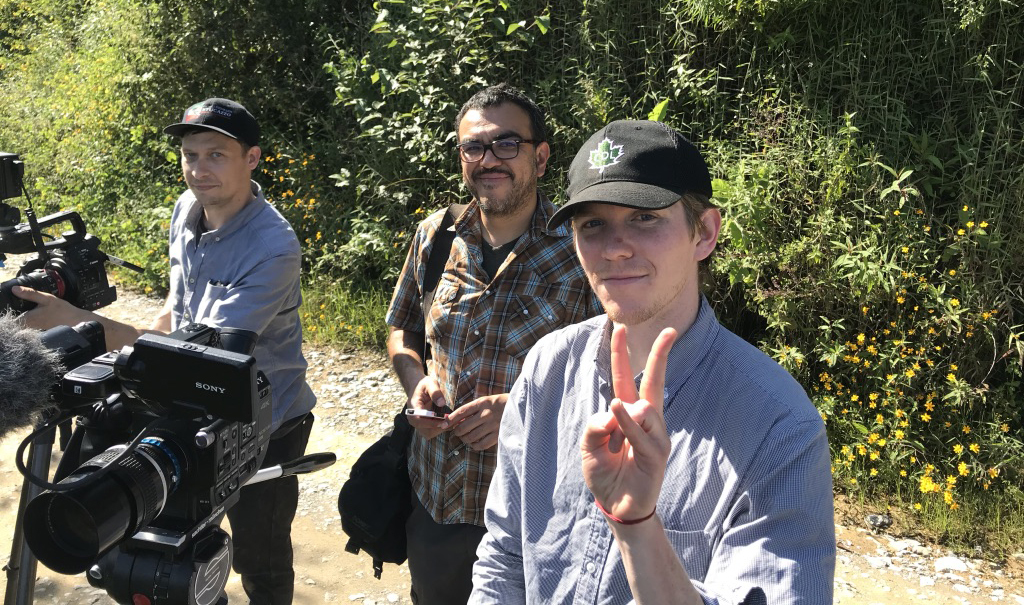 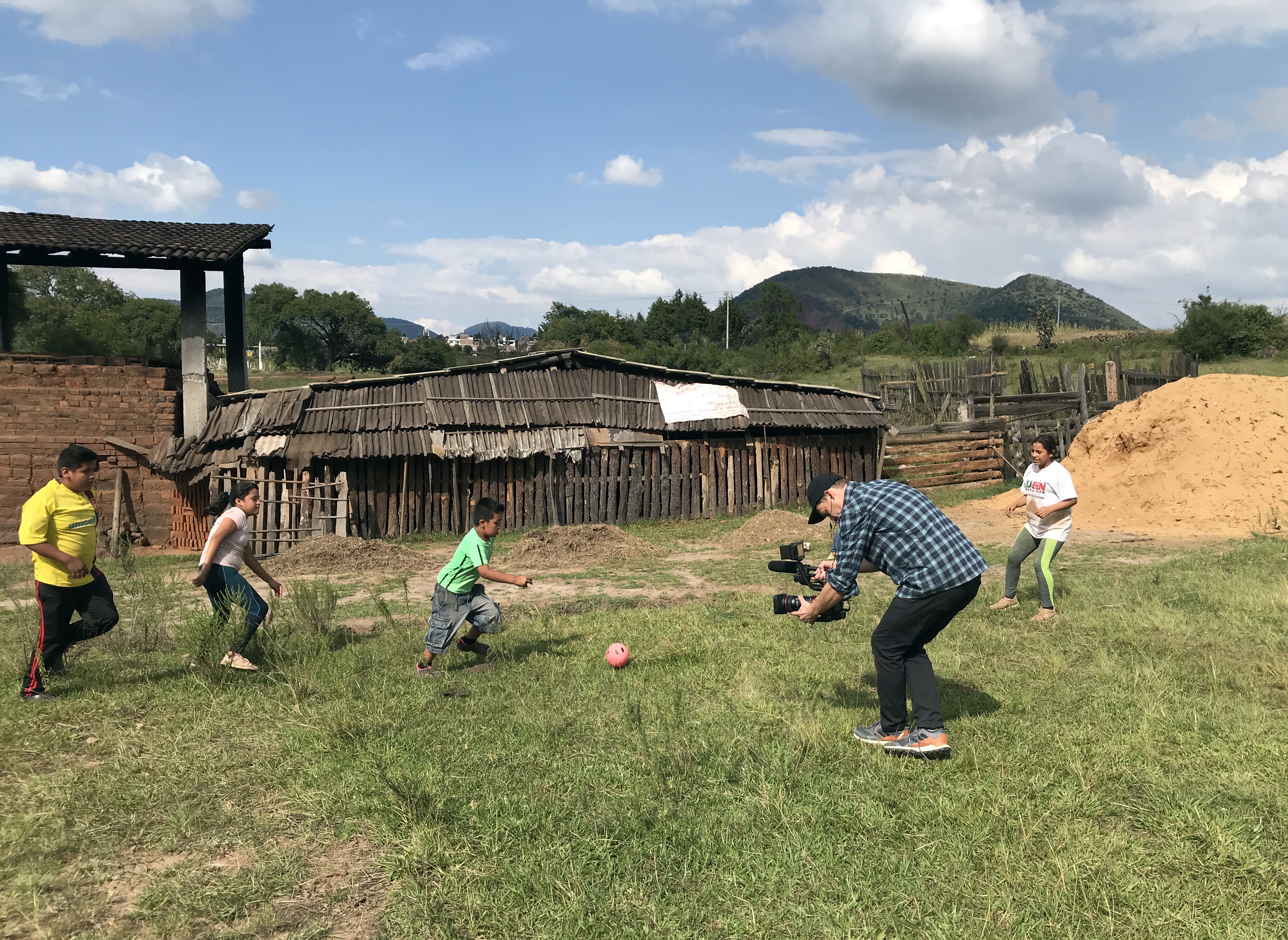 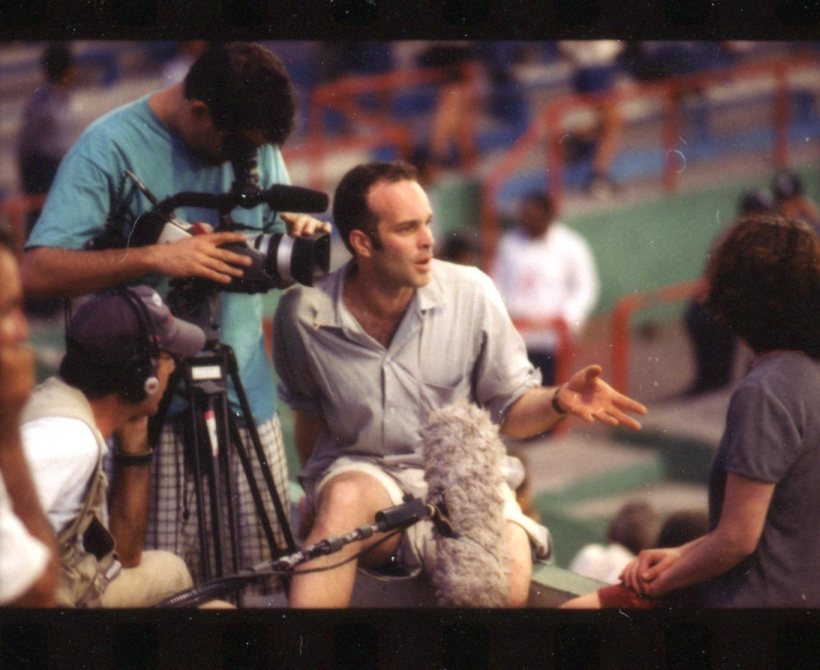 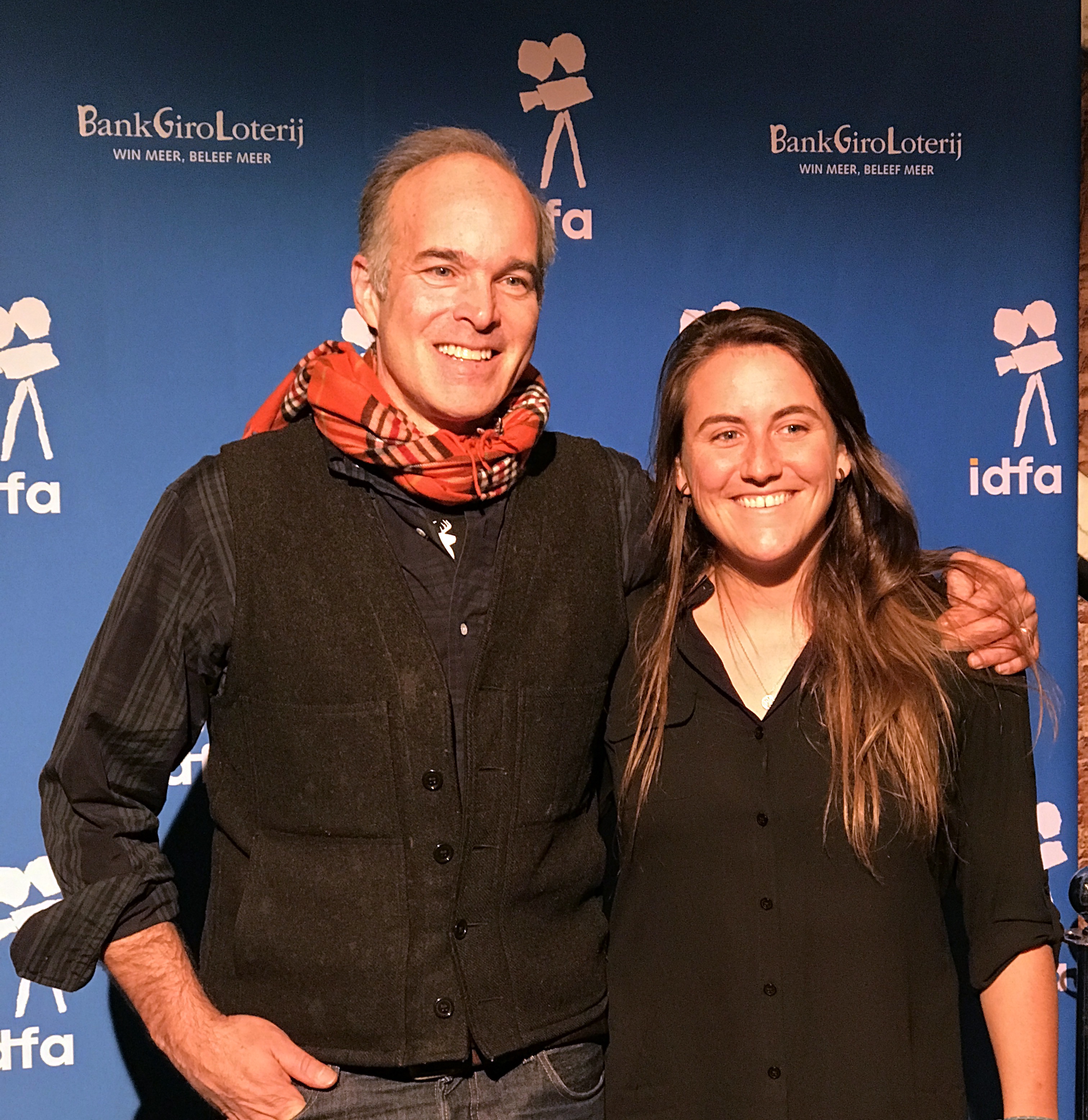 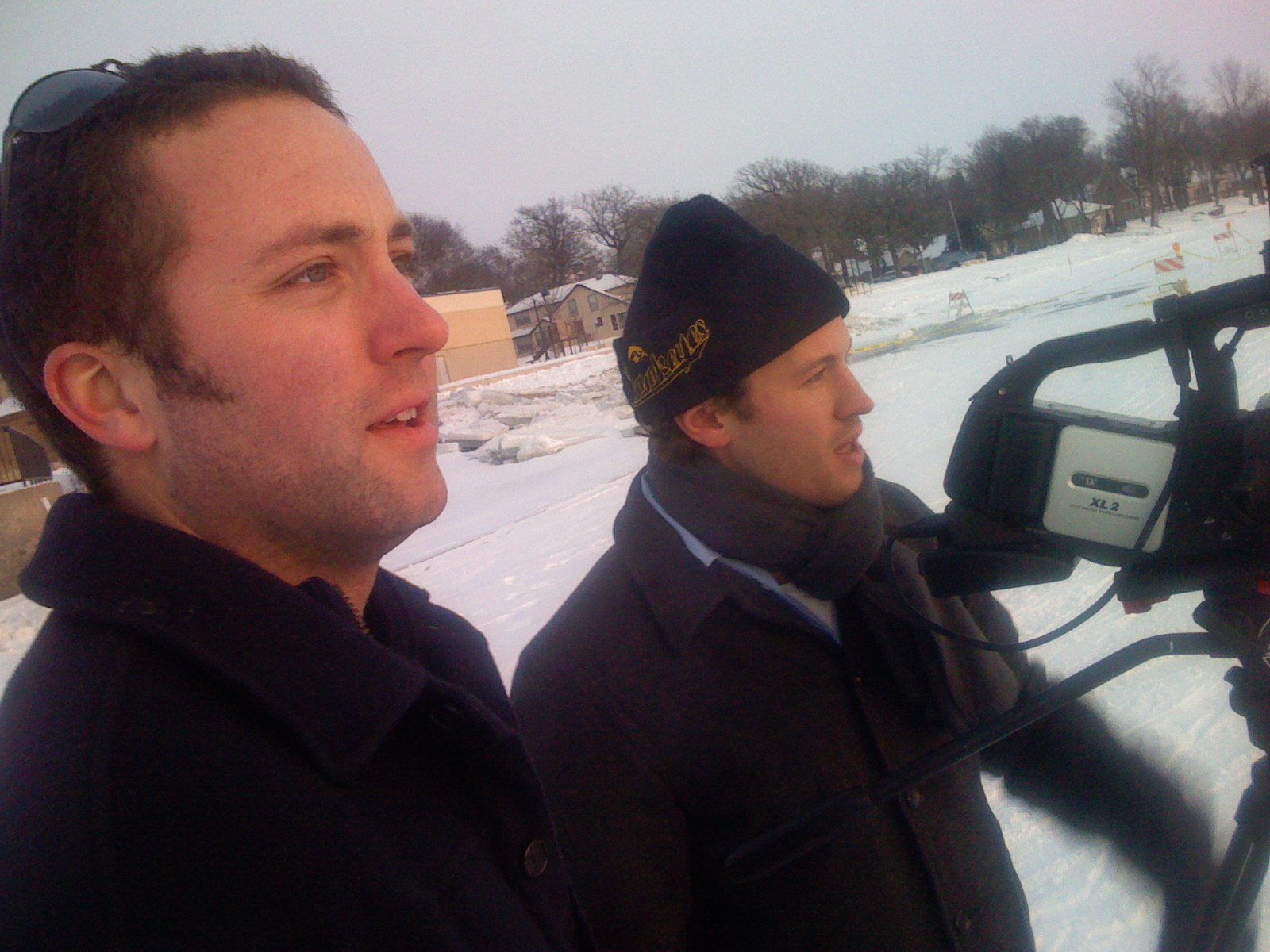