Aaron Woolf is an award-winning documentary filmmaker whose work has focused on the human dimension of government policy. On the lecture circuit, he has spoken extensively on policy issues ranging from immigration to agriculture to rebuilding America’s infrastructure.

Woolf is the director and producer of the critically acclaimed film, King Corn, his sixth feature documentary, for which he was awarded a 2008 George Foster Peabody Award. His work has been released theatrically in the US, Europe and Japan and broadcast on PBS, the Sundance Channel, and numerous international networks including RAI, ARTE, and SBS.

In 2000, Woolf directed Greener Grass: Cuba, Baseball, and the United States, a WNET-ITVS co-production that received a Banff Rockie Award. In 2003, he directed Dying to Leave: The Global Face of Human Trafficking and Smuggling, which won an Australian Emmy (Logie) Award for best documentary series, aired as a two-hour special on the PBS series Wide Angle, and has been screened at the US State Department and the United Nations. Two new feature films premiered in 2016 and are in distribution. Denial, which debuted at the LA Film Festival, tells the story of a Vermont utility executive trying to modernize the grid while grappling with his transgender identity. To Be A Miss premiered at IDFA in Amsterdam 2016 and chronicles the dark side of Venezuela’s beauty obsession.

Woolf has presented work and spoken at numerous institutions including Stanford University, Yale, UCLA, the CDC, and the Kennedy School of Government at Harvard. Invited by United States Embassies abroad, he has presented work and conducted workshops in Colombia, Venezuela and Algeria. He is the founder of Mosaic Films Incorporated which, in addition to producing award winning films, has pioneered the use of outreach strategies that build discussion and engagement from documentary screenings. In 2010 Woolf directed and produced another PBS special, Beyond the Motor City, which focuses on Detroit, and the struggle to modernize transit in the nation’s automotive heartland. The film became the centerpiece of a Rockefeller Foundation funded tour focusing on community-developed transportation solutions and the future of America’s transportation infrastructure.

The ways in which new or repurposed infrastructures might support the fair and efficient distribution of locally produced food has become a major interest. In 2007 Woolf founded Urban Rustic, a Brooklyn NY market cafe specializing in locally sourced and organic foods and in 2016, Woolf led efforts to re-open the Deer’s Head Inn, in Elizabethtown NY, an early nineteenth century tavern, newly focused on local food.

Aaron Woolf has been active in community and conservation efforts in New York’s Adirondack North Country and has served on the boards of the Adirondack Council, Champlain Area Trails and Mountain Lake Public Television. In 2014 he was the Democratic nominee for US Congress from the NY 21st CD. He lives in Elizabethtown, NY with his wife Carolyn, a psychologist specializing in trauma and his five year-old daughter Eloise. 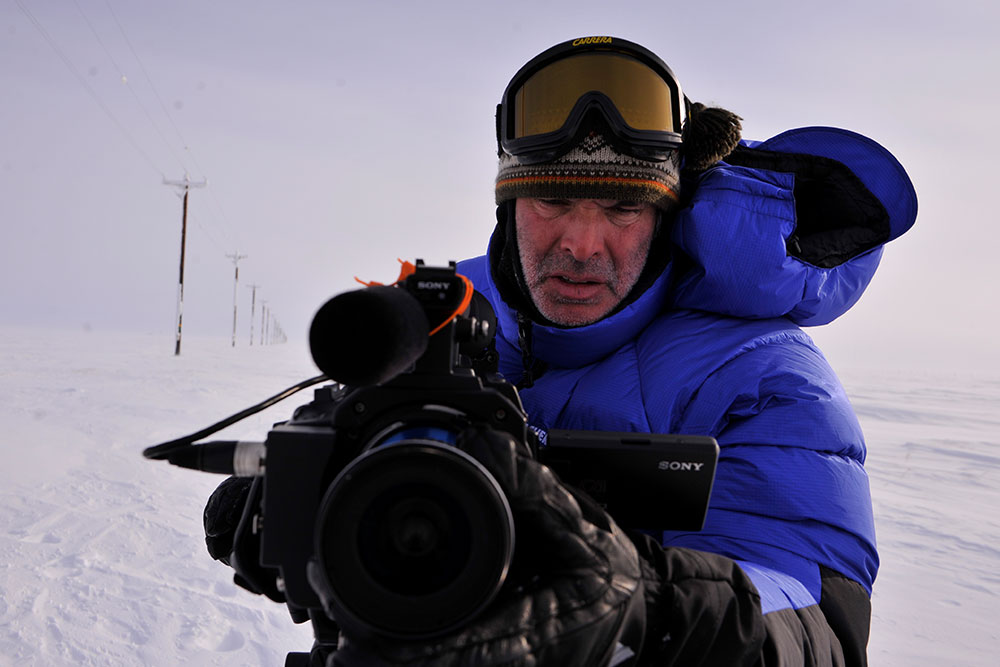 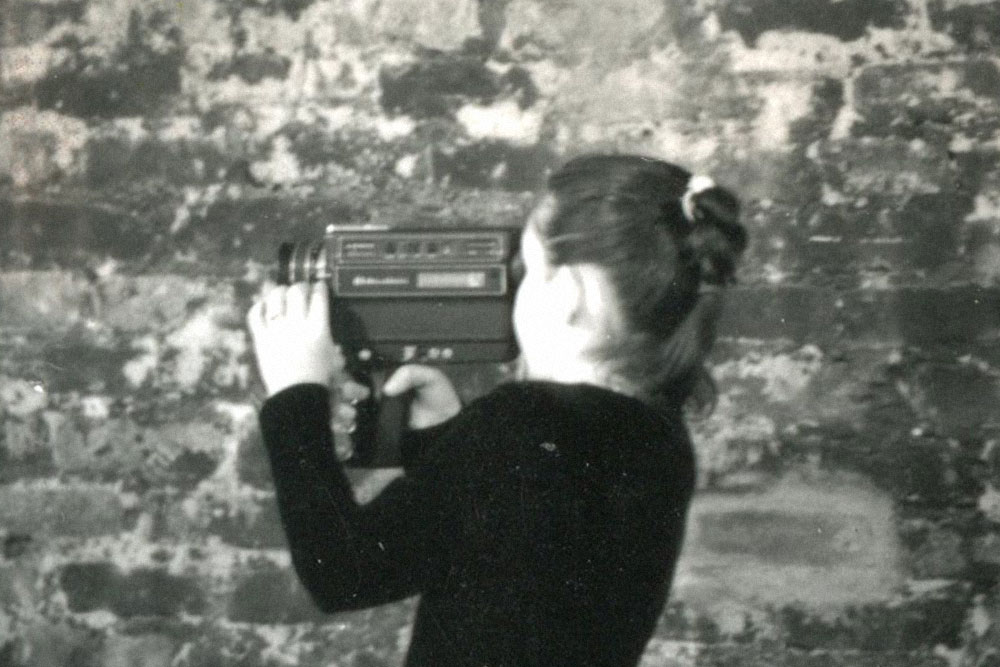 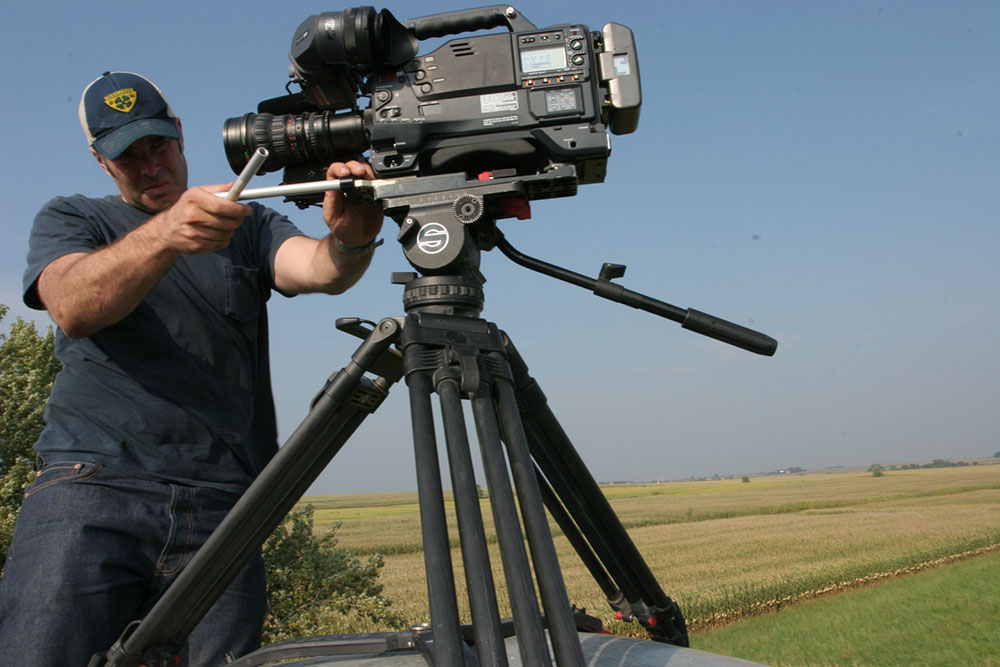 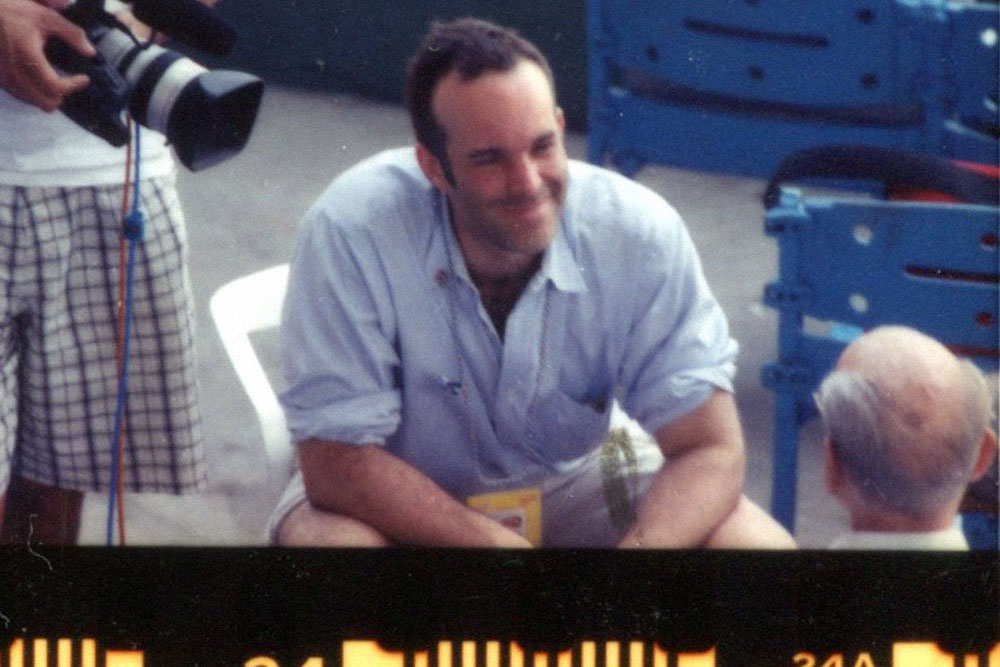 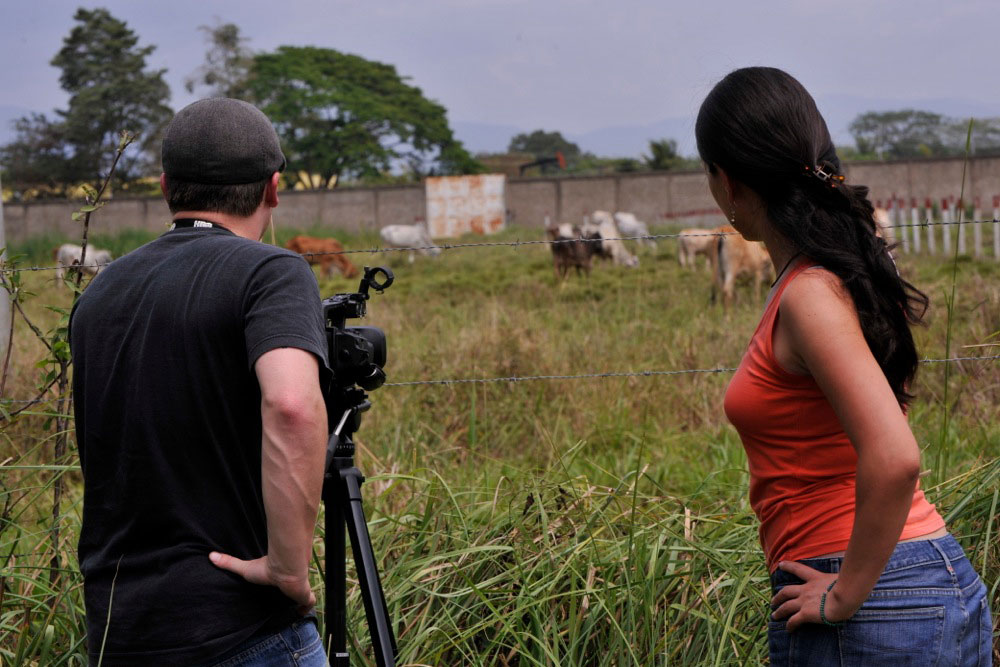 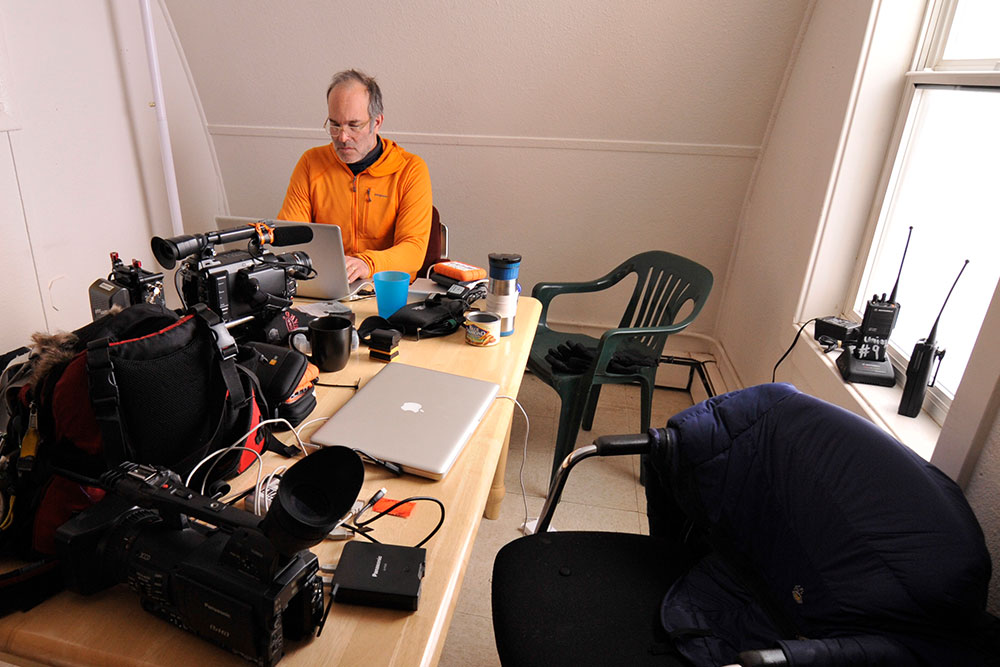