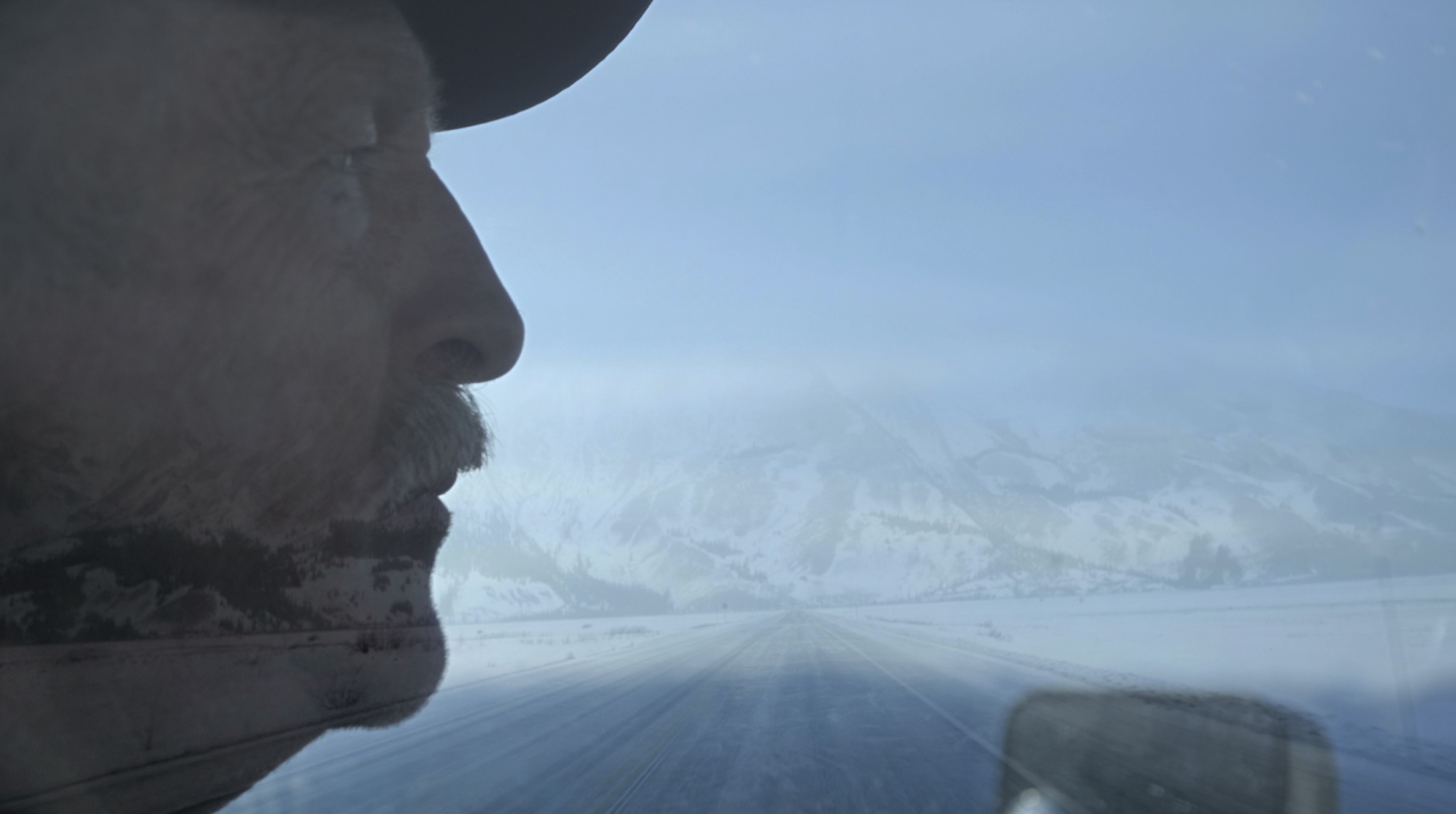 Underdog is the curiously optimistic story of Doug Butler—a hardscrabble dairy farmer who risks losing the only home he's ever known to chase his dreams of dog mushing in Alaska.

A veritable folk hero, Doug’s ease with cows, dogs and people is a joy to behold. And when he trains his team of mutts on the family farm with a dream to compete at the world championships in Alaska, his exuberance seems to erase the tired lines on his sixty-five year old face.

Yet the demands of being a small-scale family farmer in a changing world are constant, and Doug has never once left his cows for more than a few days. And behind the charming cocktail of racy anecdotes and repeated jokes is a darker picture than Doug would ever choose to reveal.

Keenly aware of the fate of the other family farms that used to dot the landscape, Doug has managed for years to play one creditor off against the next to survive another season. But with the accumulated debt now insurmountable and Doug’s thoughts plunging into depression and suicide, his dogs offer solace. And perhaps a way out.

On a cold March morning Doug pulls out of his driveway in a rusted-out truck carrying 22 dogs, tearily waving goodbye to the only world he’s ever known. He’s bound for Alaska. The journey will prepare him for what he’ll confront when he gets back—the sale of his farm and a race to craft a new destiny.

Underdog is an intimate vérité portrait of Doug Butler in the most consequential year of his life—a curiously optimistic twist on the kinds of family farm tragedies that mark American rural life. In the era of the pandemic, the resonance of Doug’s journey extends to all who have faced down loneliness, isolation and the struggle to make sense of forces beyond control.