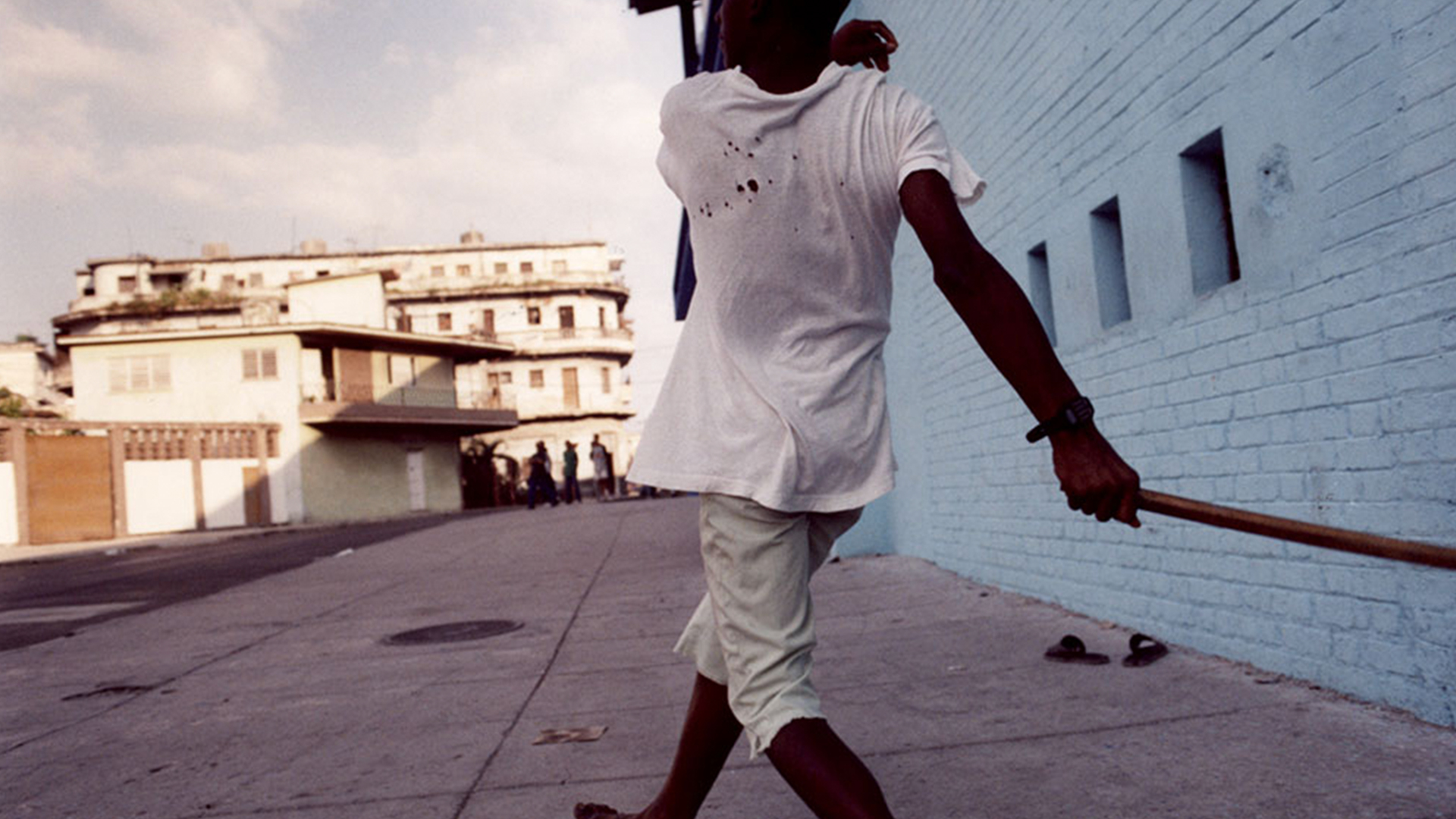 Greener Grass: Cuba, Baseball and the United States highlights the defection of Cuban pitcher Orlando “El Duque” Hernandez, who was signed by the New York Yankees in 1998.

By looking at more than a century of baseball history, Greener Grass: Cuba, Baseball and the United States illustrates the ways in which the game has served as a common ground and a test of strength between politically estranged countries. It also reveals how the sport can be seen as a microcosm that reflects divergent national identities, as well as underlying tensions of race, democracy, and opportunity.

Featured interviews include Tommy Lasorda of the Los Angeles Dodgers, who was a former player in the Cuban Professional League; Wilfredo Sanchez, Cuba’s all-time hits leader; and many others…

“There is nothing bush league about this vivid film”

“Observations and file footage show a love affair between sport and country that’s a joy to behold. The direction, editing and writing…consistently hit the ball out of the park.”

“Wearing its heart on its sleeve like a team insignia, the film finds nobility in the hardscrabble life of today’s Cubans…Baseball may still have a place in America’s heart but the game is engraved on Cuba’s soul”

“Another one of the strengths of Greener Grass is the diversity of viewpoints it provides and its fairness in presenting them. Greener Grass (is) a well-made, informative documentary that is about as politically fair as we have come to expect from a PBS-funded project”

For more information on DVDs for home use, festival or broadcast inquiries, please email info@mosaicfilmsinc.com.