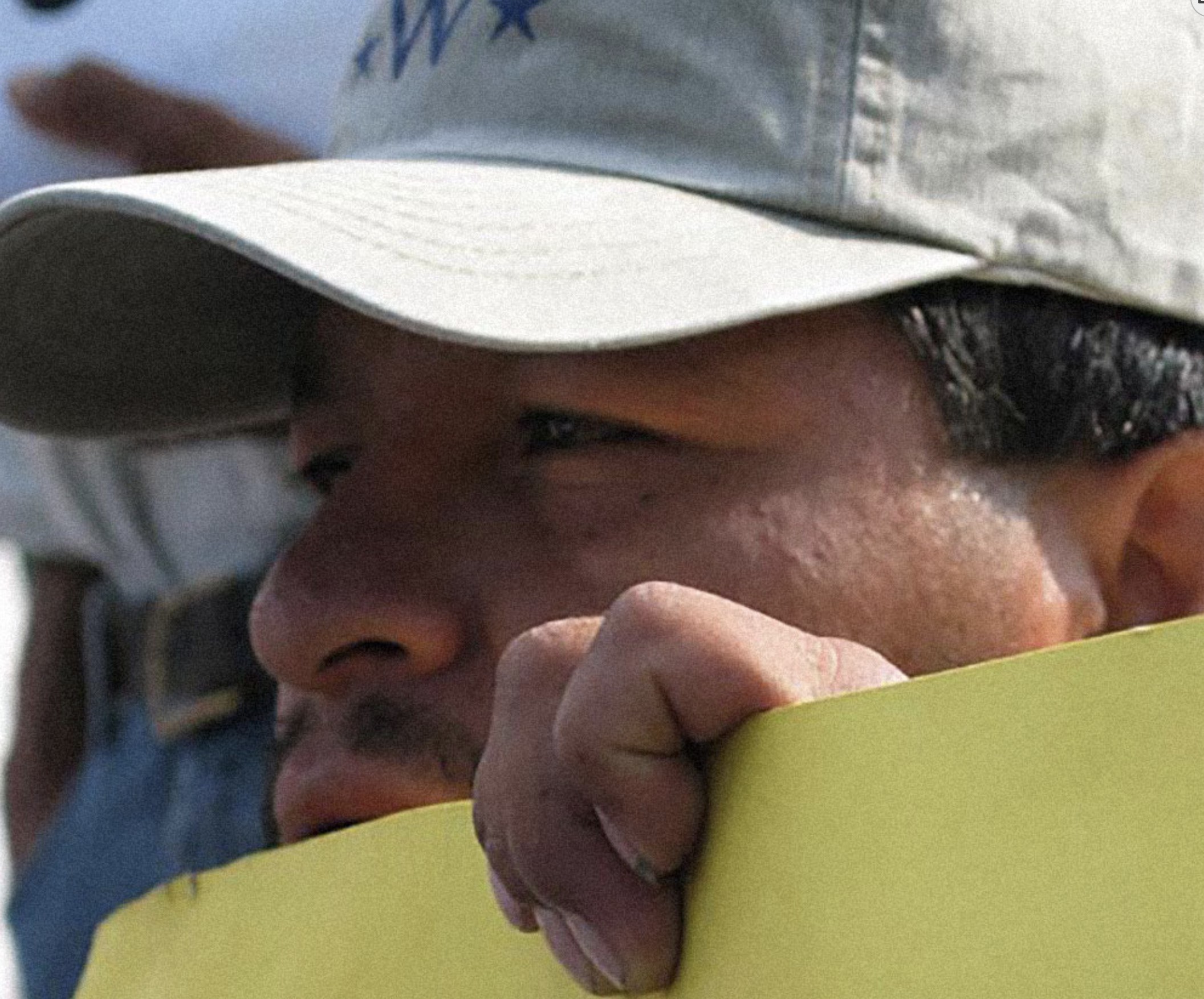 This two-hour special explores the current worldwide boom in illicit migration. Every year, an estimated two to four million people are shipped in containers, shepherded through sewage pipes, secreted in car chassis, and ferried across frigid waters.

Others travel on legitimate carriers but with forged documents. An alarming number of these migrants end up in bondage, forced to work as prostitutes, thieves, or as laborers in sweatshops. By listening to the voices of those who pulled up their roots, who risked all, the film will put a human face on what might otherwise be seen as statistical, overwhelming and remote. Focusing on five major stories whose journeys traverse 16 countries from Colombia to China, from Mexico to Moldova this documentary looks into the circumstances that drove these migrants from their homes, describes the difficulties involved in their epic journeys and reveals what awaits them in their new worlds.

The film is used frequently by the International Organization for Migration in their consciousness-raising efforts and by many anti-trafficking NGOs. Dying to Leave made United Nation Association festival appearances at Stanford and Harvard Universities, and appearances at the International Human Rights Film festivals in Geneva, Switzerland and Seoul, Korea.