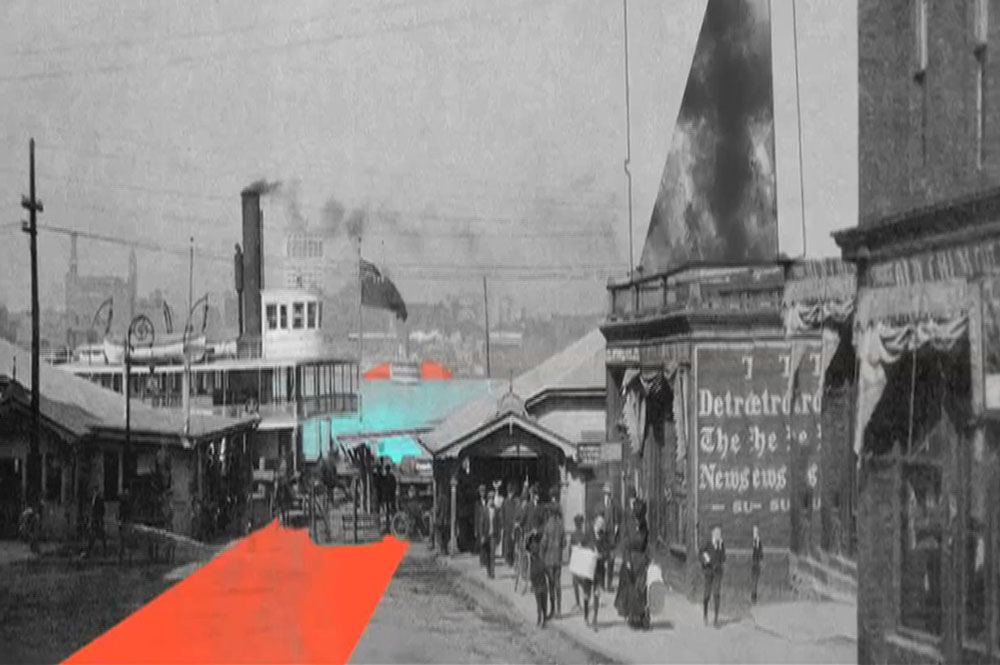 Beyond The Motor City

Examines how Detroit, a grim symbol of America’s diminishing status in the world, may come to represent the future of transportation and progress in America.

Beyond the Motor City focuses on Detroit’s past and future, shows how the city has thrived and suffered as a result of our nation’s transportation decisions.

In the summer of 2010, the film became the centerpiece for a Rockefeller Foundation-funded “Blueprint America Tour,” focusing on America’s aging industrial cities.